A continuous and on-going effort to publish the ancient handwritten manuscripts with the aim to ensure Ayurveda will not go into extinction in the near future.

Ayurveda, also known as "Medicinal system" may be ancient but there is science behind it. Rare handwritten copies of ancient Ayurvedic manuscripts are available in various athenaeum and institutions in India and also in other parts of the world. Most are not published although they can provide huge benefits to the world. Hence, a special effort was initiated by Acharya Balakrishna Ji to spread this Ayurvedic knowledge to the world.

At Patanjali University, "Ancient Handwriten Ayurvedic Manuscripts Publication Project", is a work to translate Sanskrit manuscripts to Hindi. Below are the lists of manuscripts that have been published up to date:

In Sanskrit and Hindi language

In Sanskrit and English language 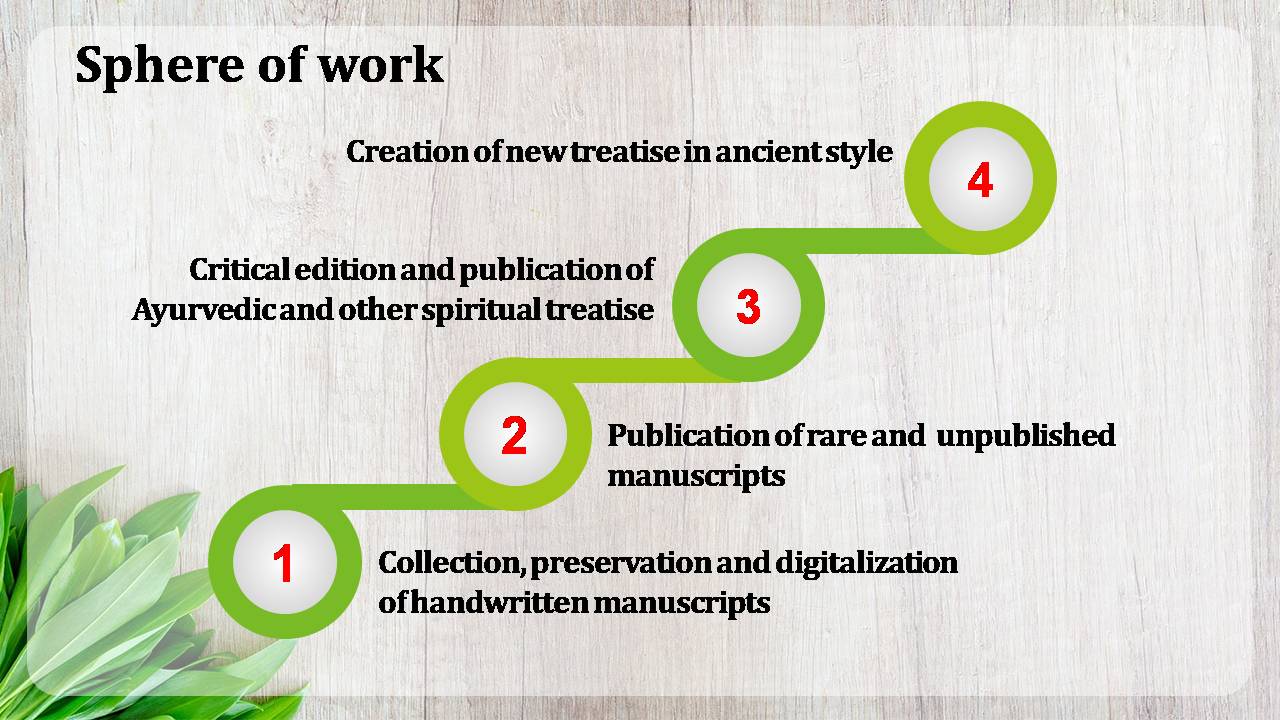 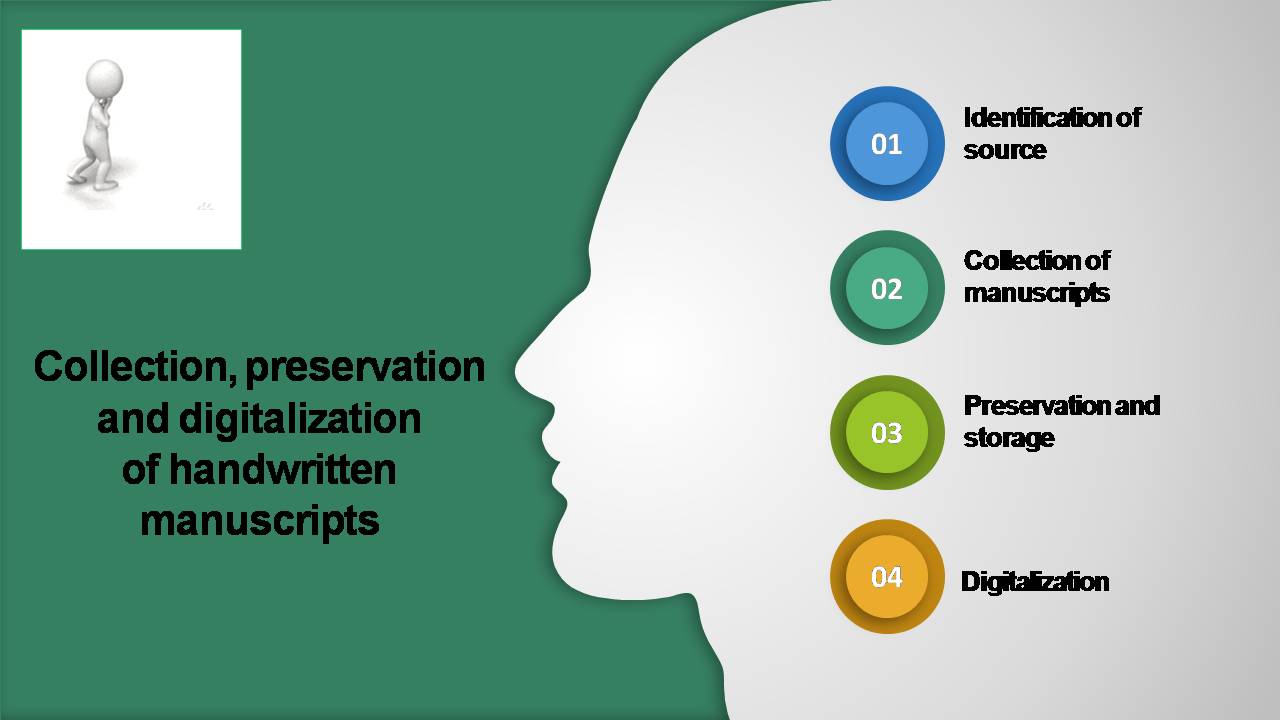 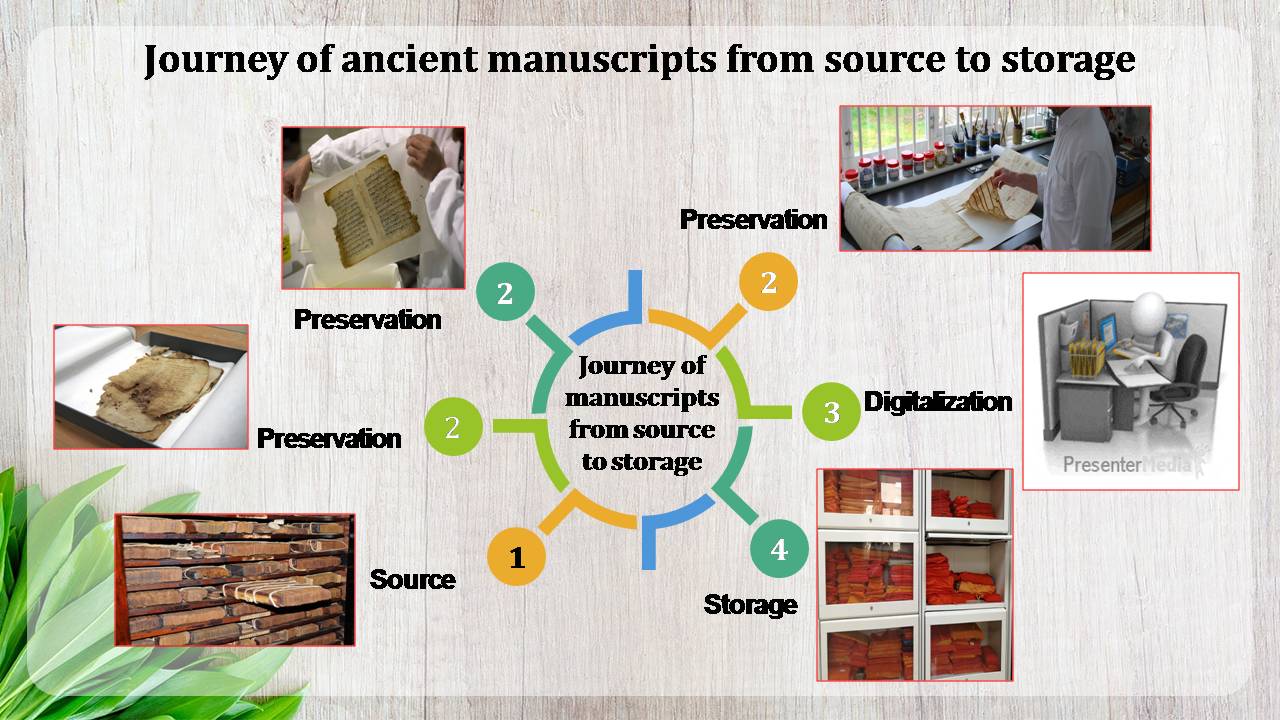 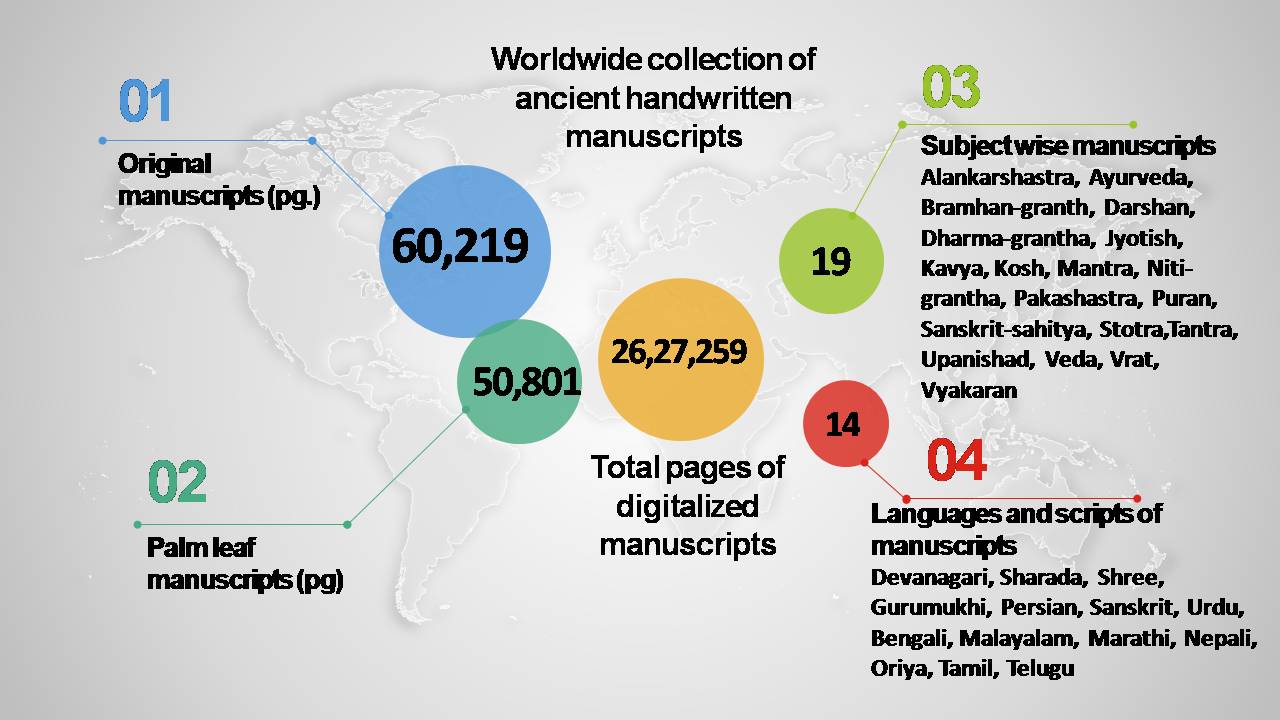 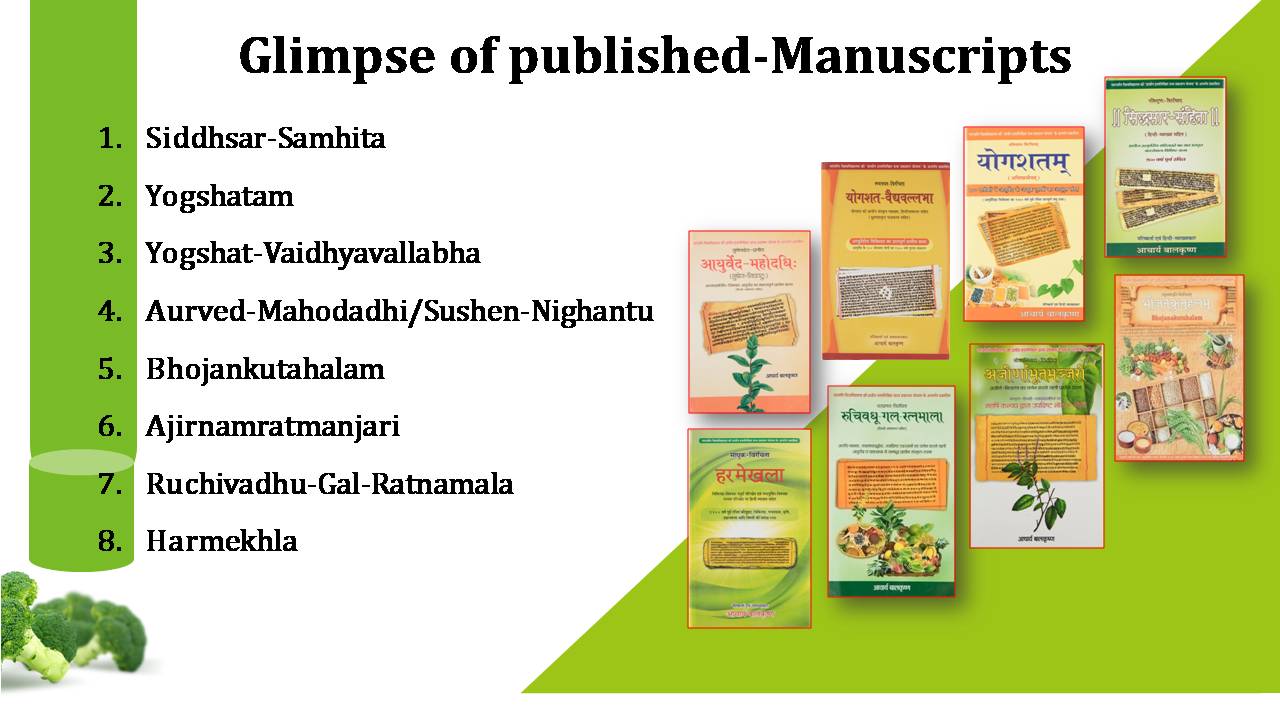 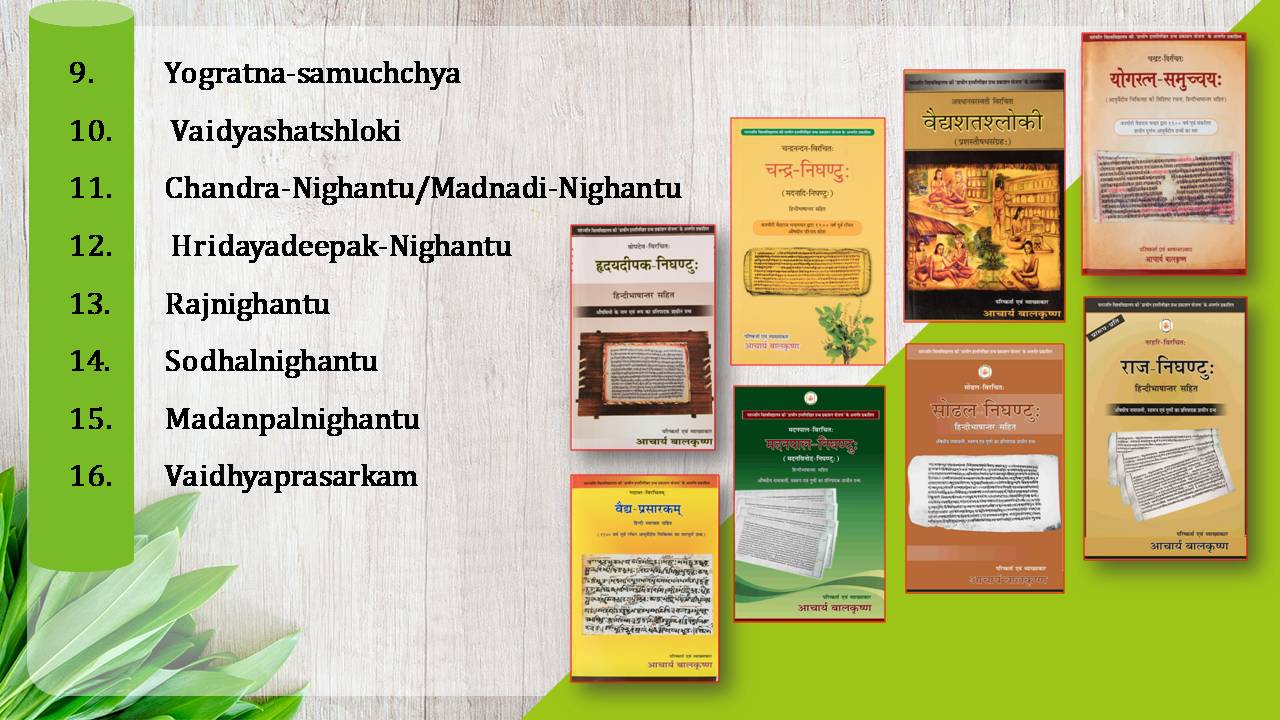 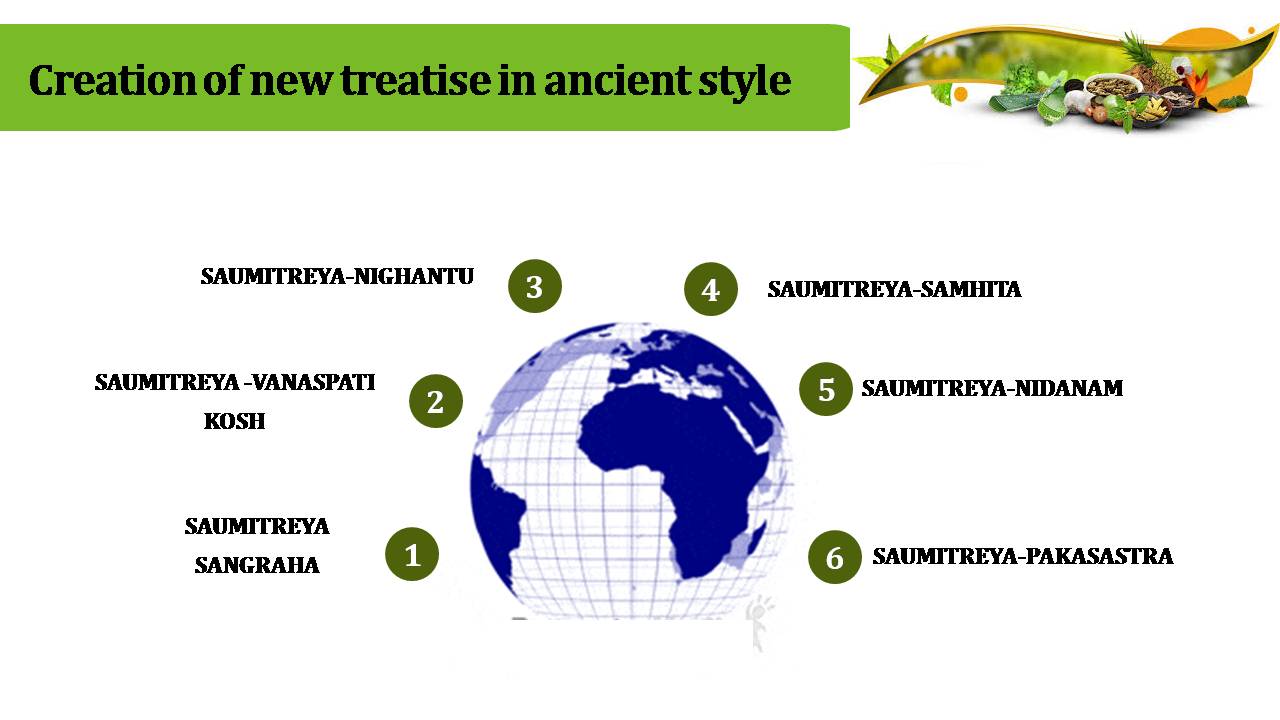 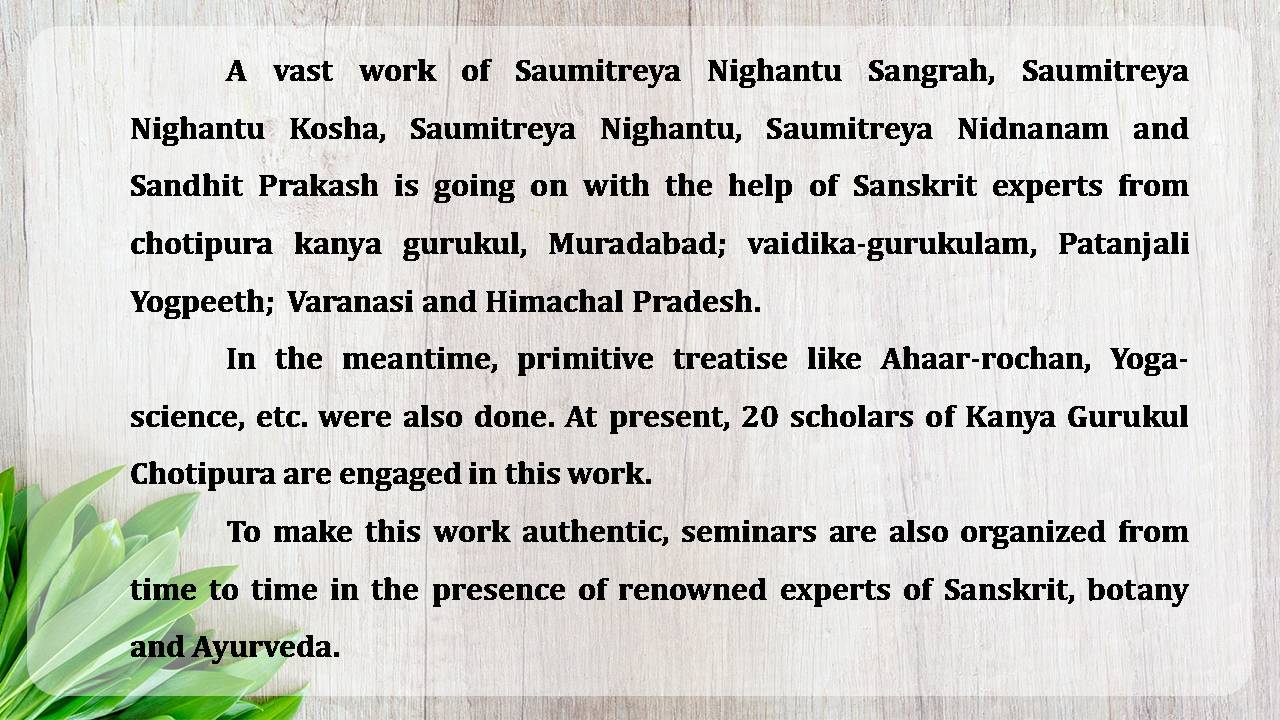 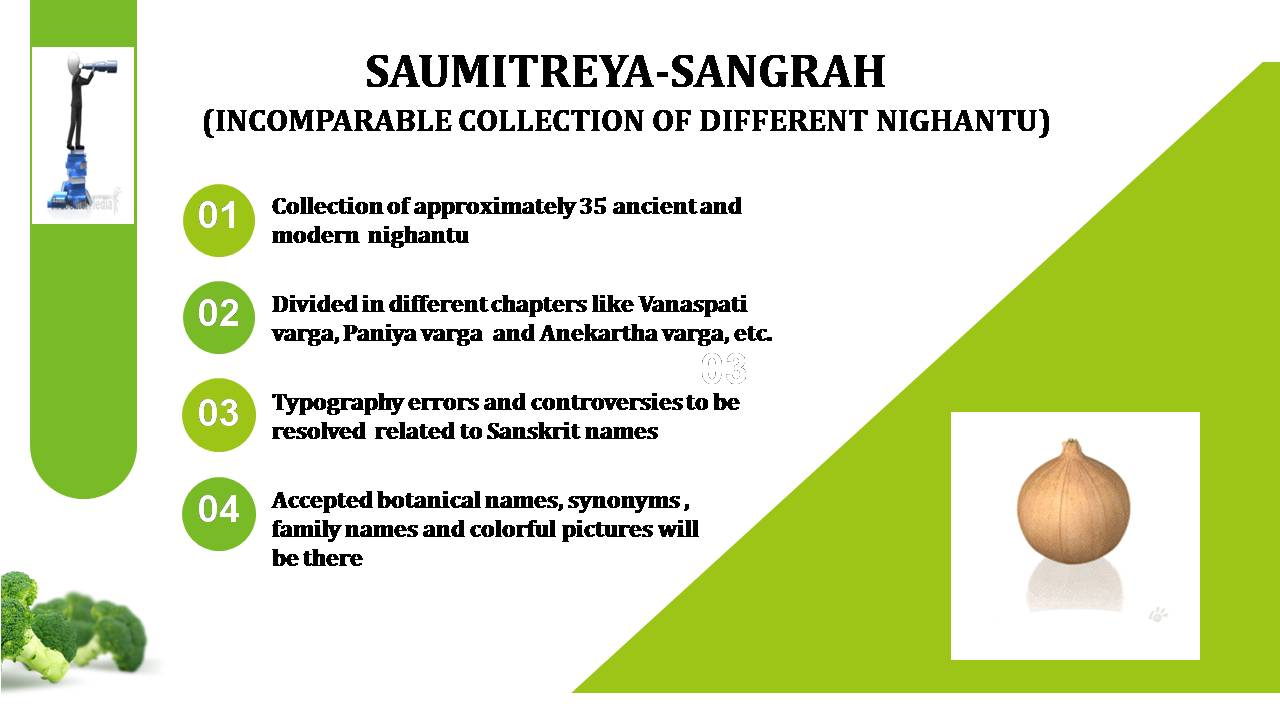 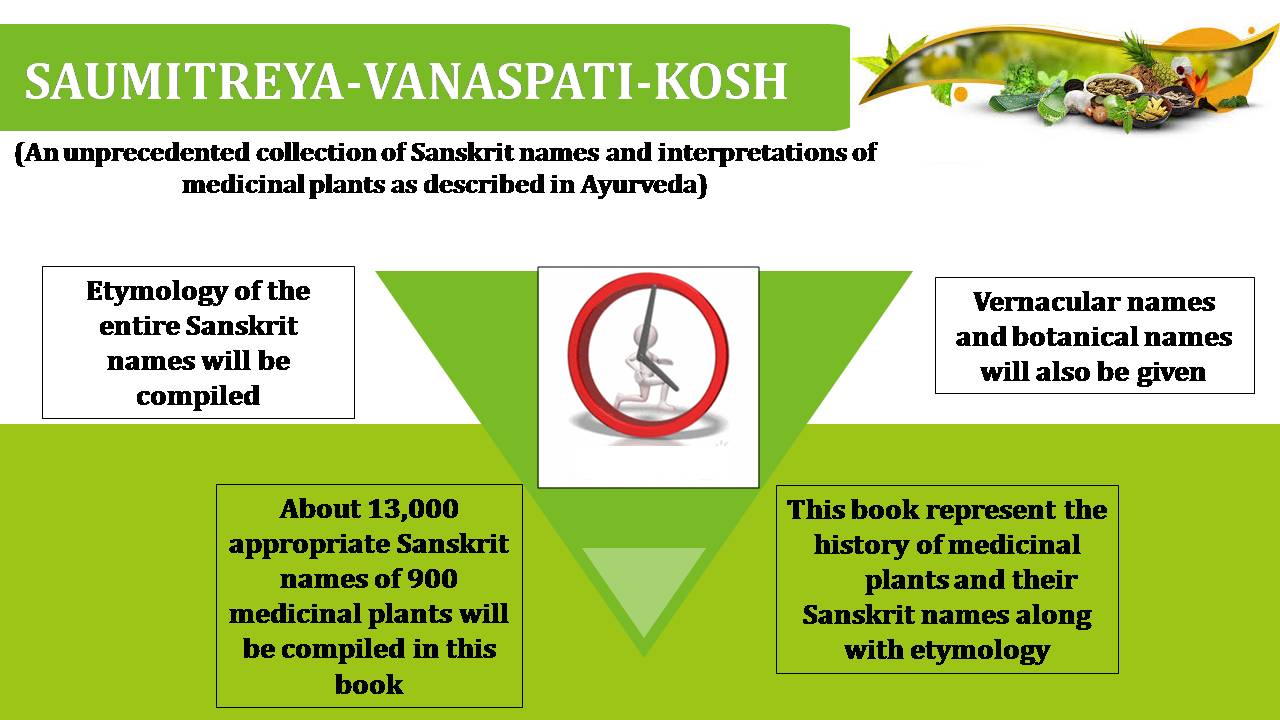 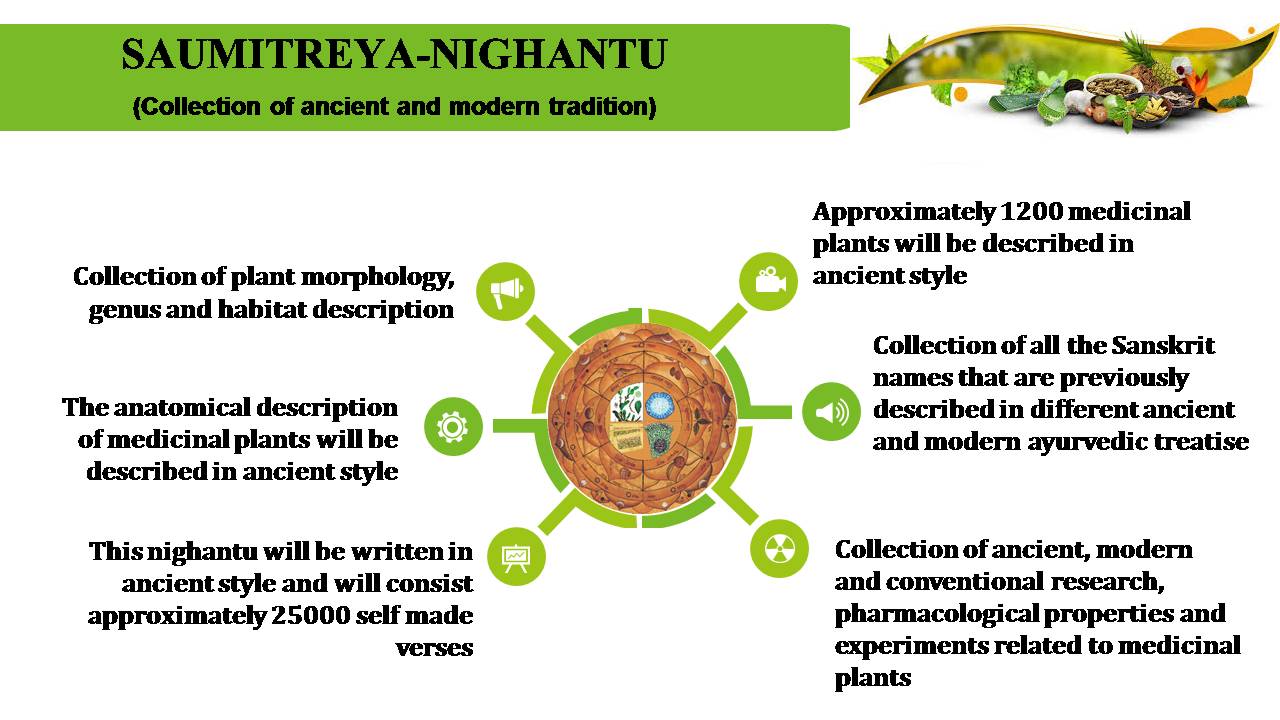 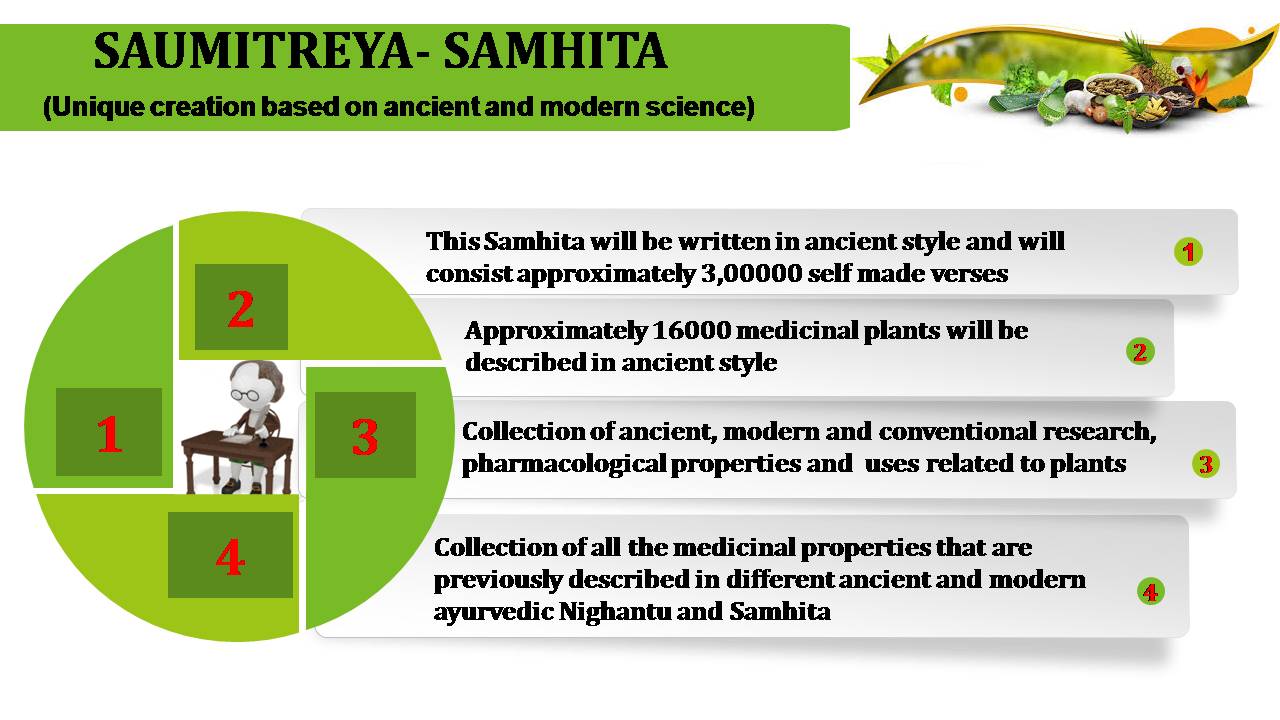 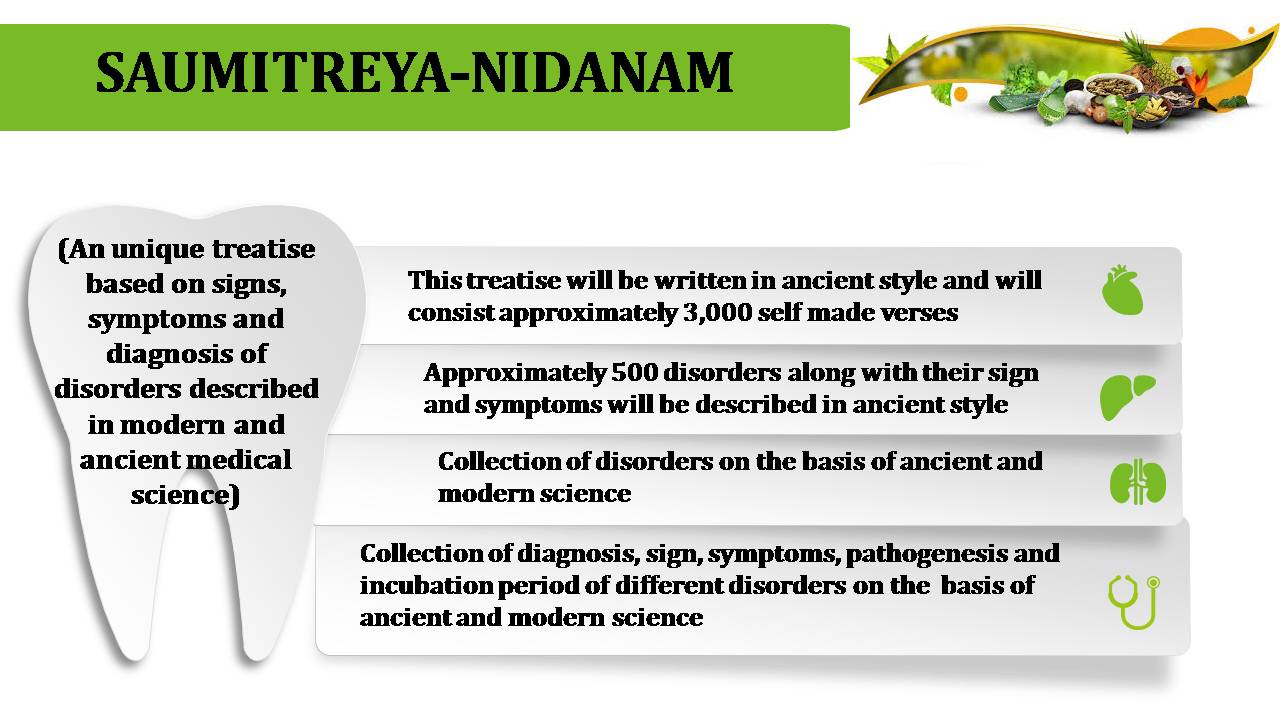 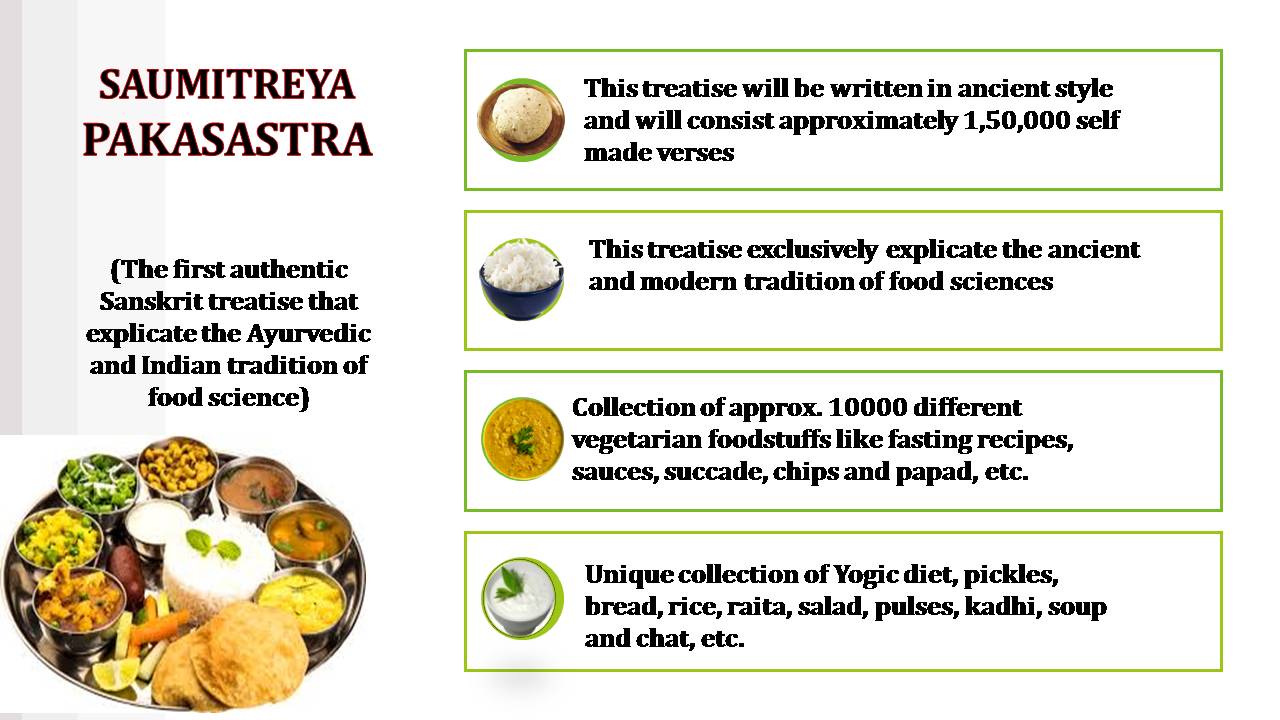 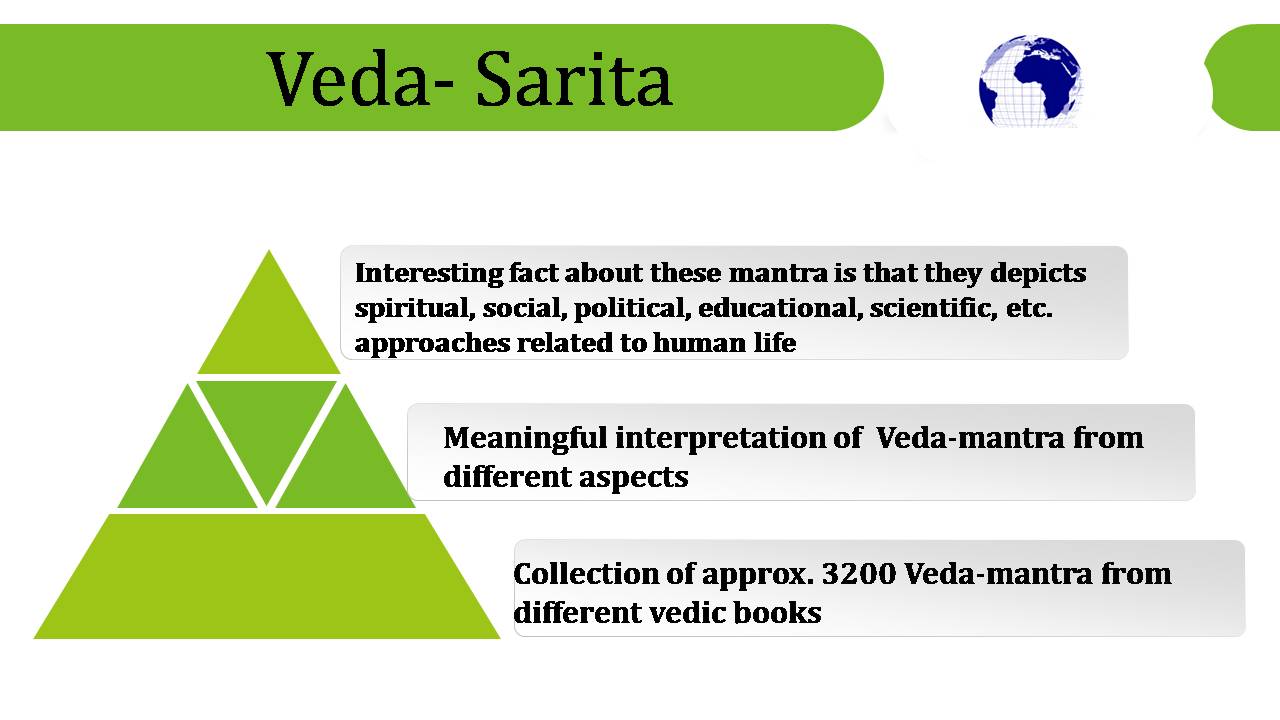 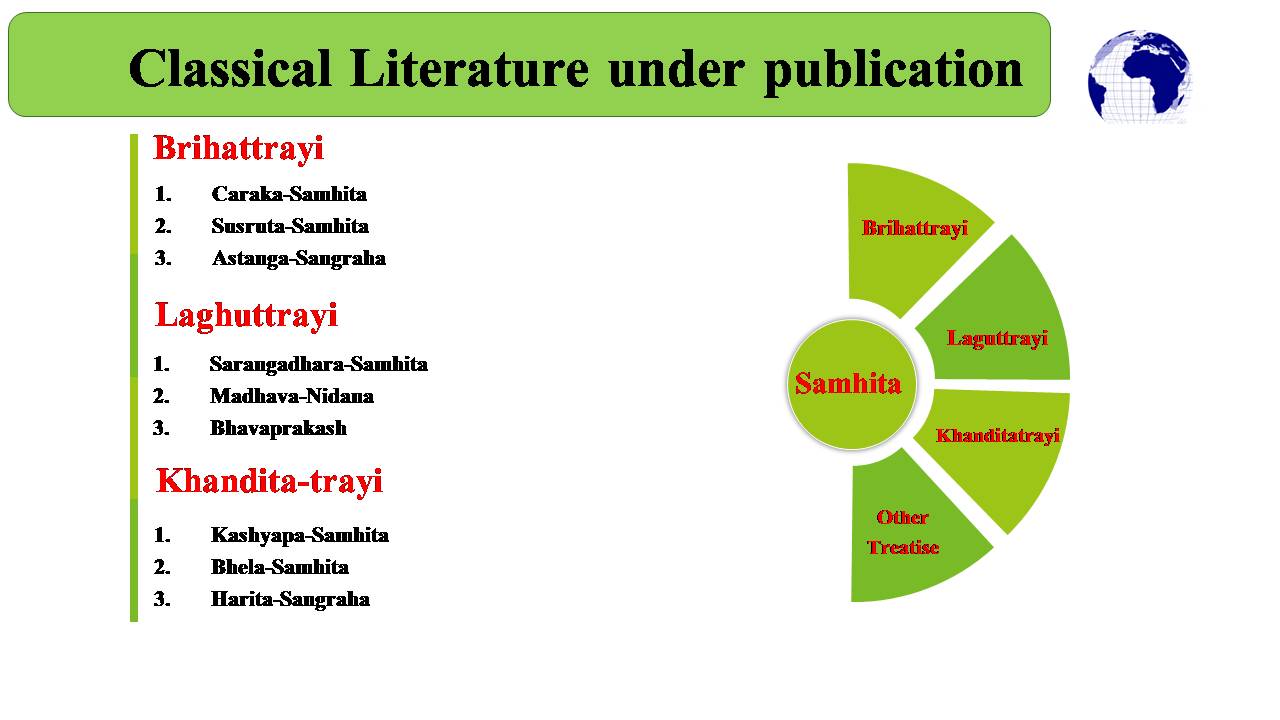 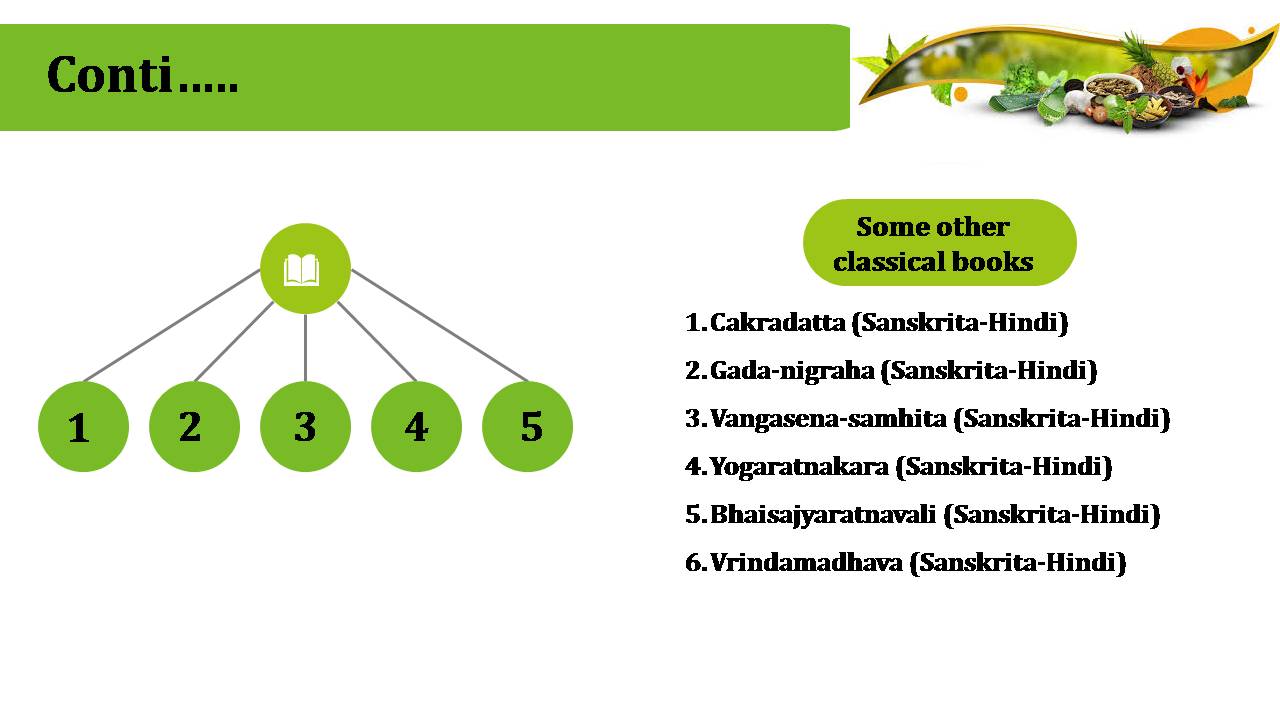 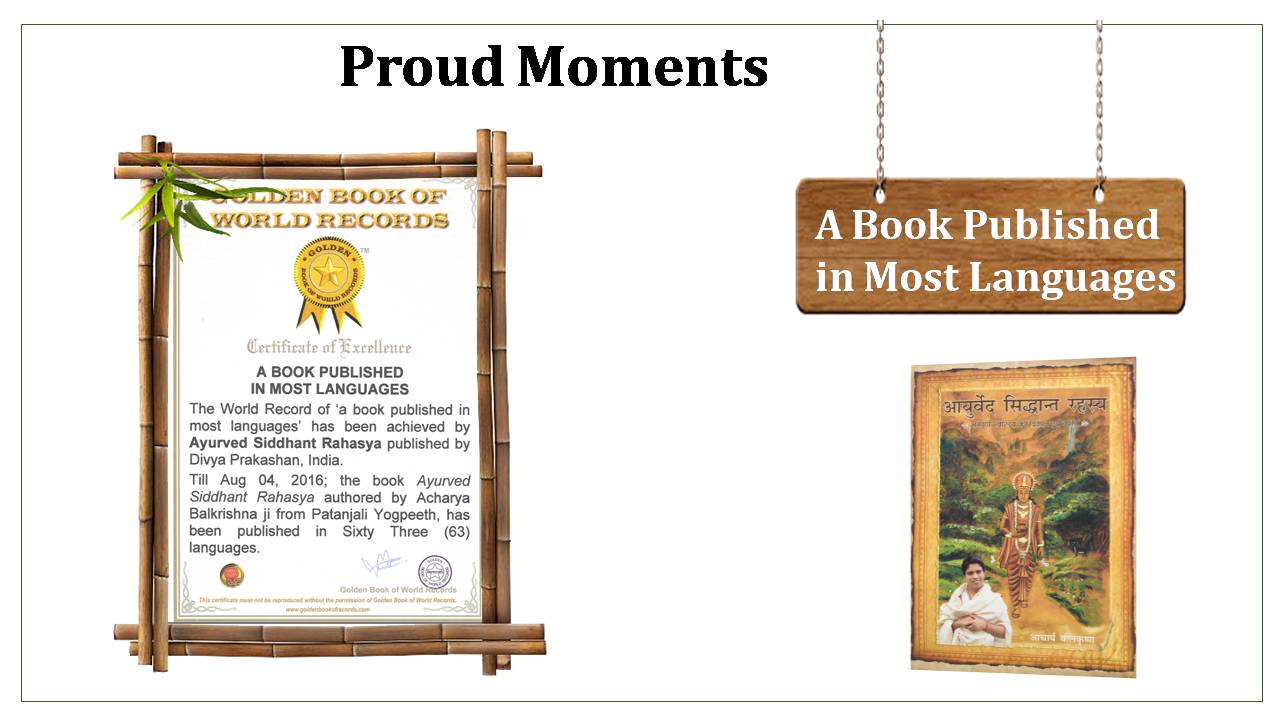 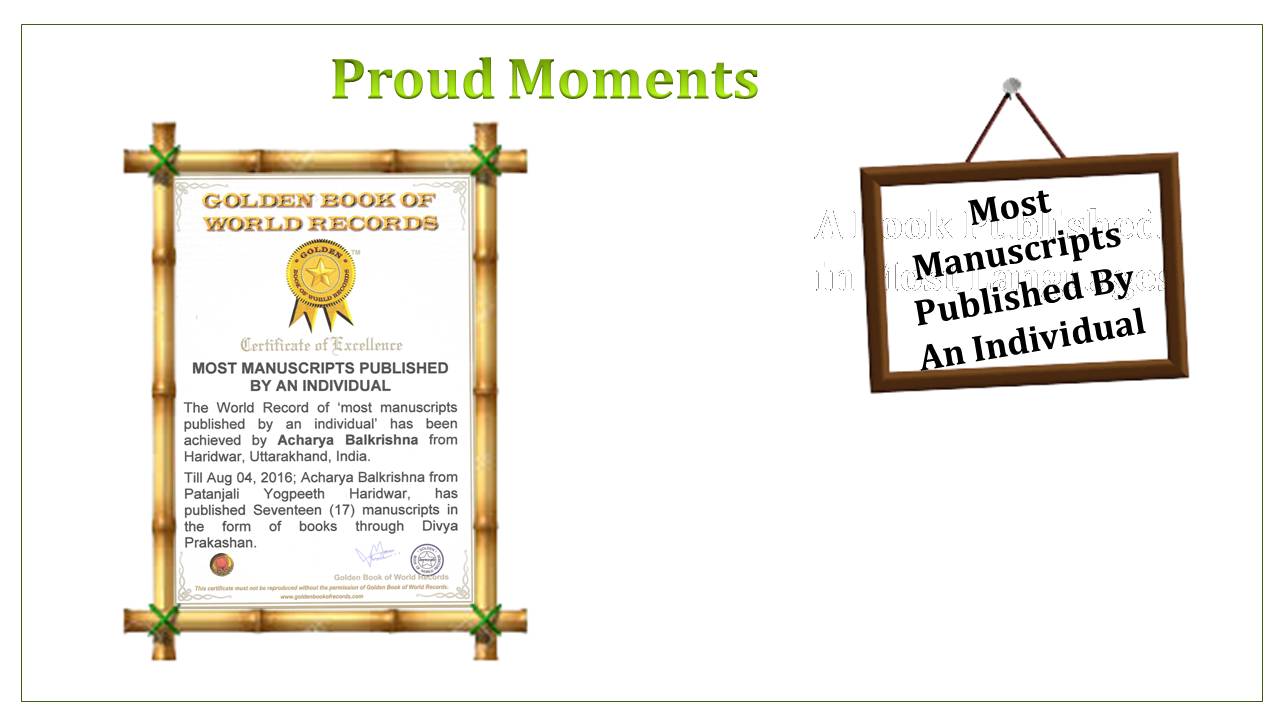 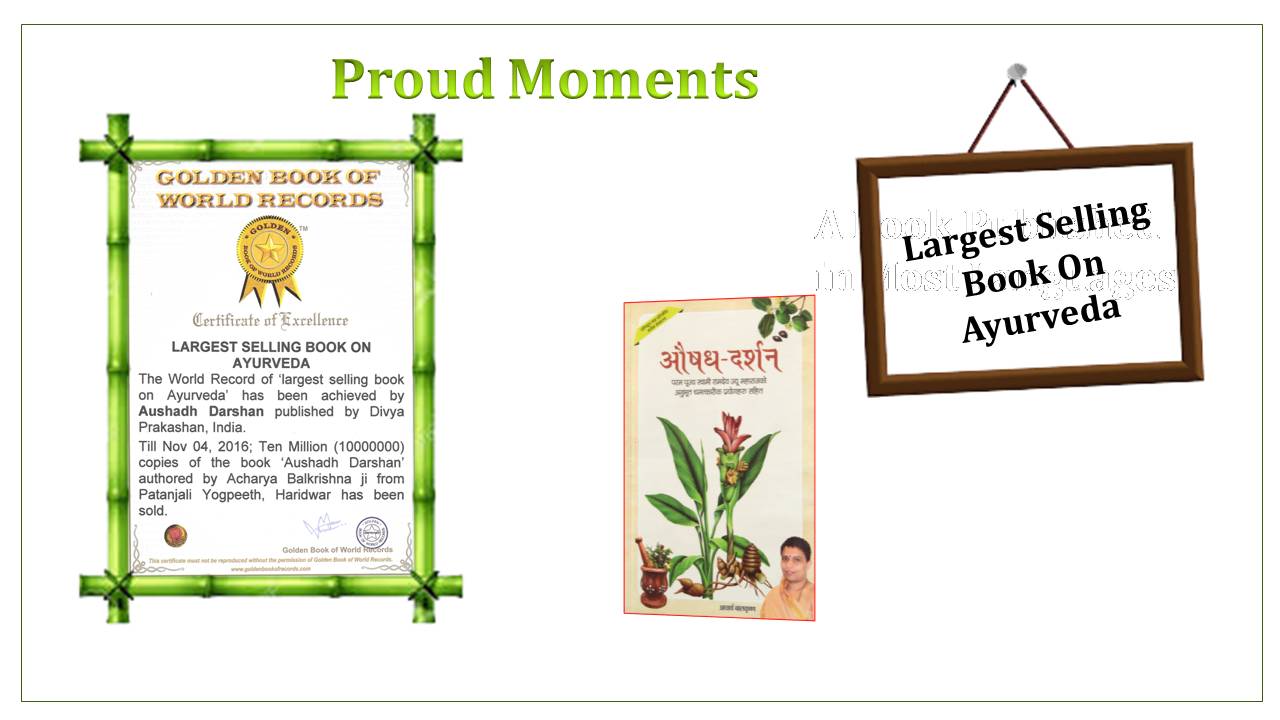